A scene from the martial arts film “The Game of Death”, directed, written, and produced by Bruce Lee. In the above scene, Hai Tien, a retired martial artist champion, played by Bruce Lee, battles a foe of great height and strength, played by Kareem Abdul-Jabbar. Bruce Lee died before he could complete this film.

More information can be found on the Wikipedia page: Game of Death. 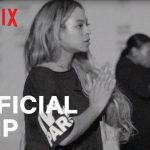 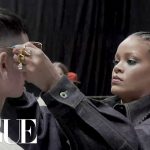 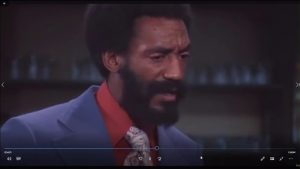 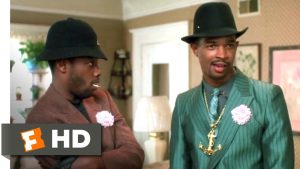 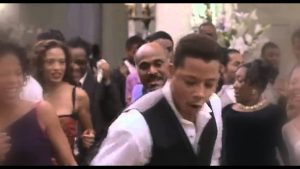 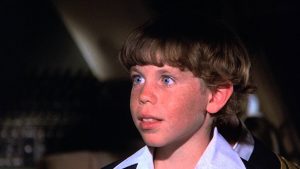 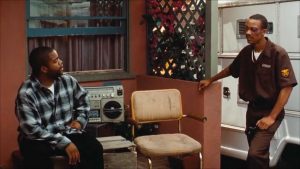 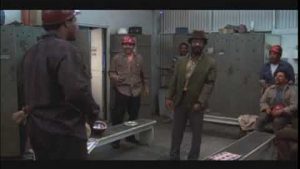 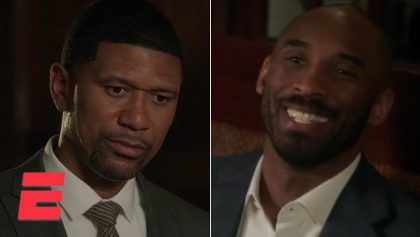 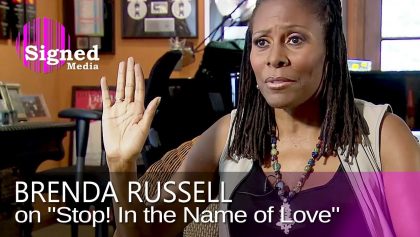 Brenda Russell on The Supremes and Racial Segregation in USA 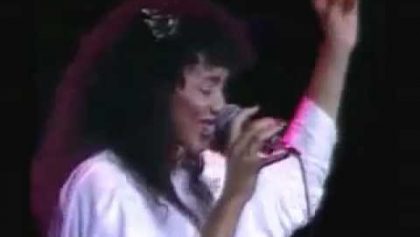 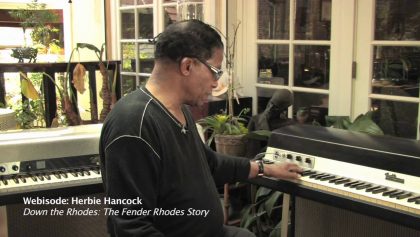 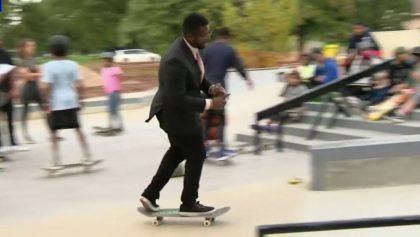 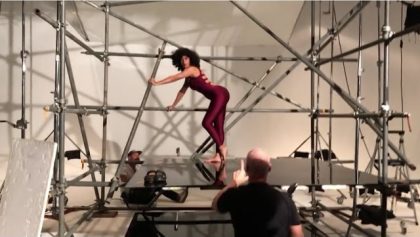 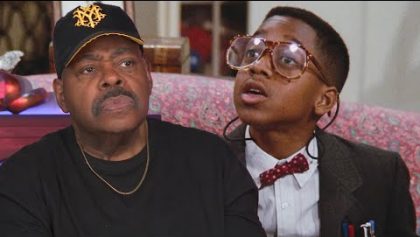 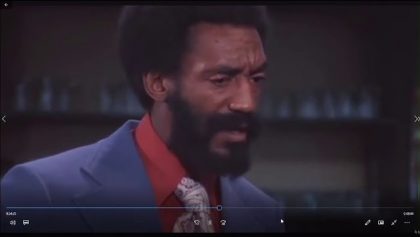 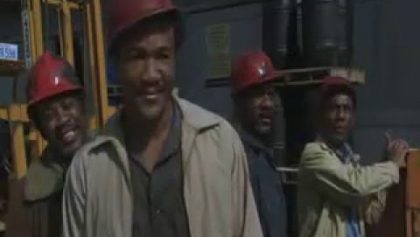