The Pips (without Gladys Knight) | The Richard Pryor Show
Next Video

Remember Body Builder Jackie Nubret This is What Happened To Her

Shannon Sharpe on Girlfriends – “I Want to Partner, Not Sponsor”

Reggie Miller is a Hall of Fame former basketball player, known for his 3 point shooting. His sister, Cheryl Miller, is a Hall of Fame former women’s basketball player, who is considered to be one of the best female players ever. In high school, she was a four-year letter winner and led her team to a 132–4 record. She once scored 105 points in a game! In college at USC, Cheryl led the Trojans to a 112–20 record and NCAA titles in 1983 and 1984.

Check out the video for Reggie and Cheryl’s perspective on their one-sided rivalry while growing up in Riverside, California!

bleatives videowatch features entertainment, music, lifestyle and a variety of other entertaining, creative and informative videos on the web 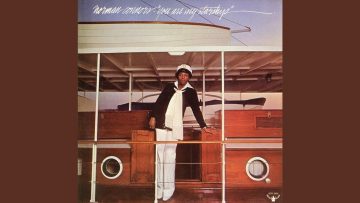 Norman Connors – You Are My Starship

videowatch
37.6M
In this video makeup tutorial, Rihanna gets real about more-is-more beauty with a little help from Fenty. Shop this beauty routine:... 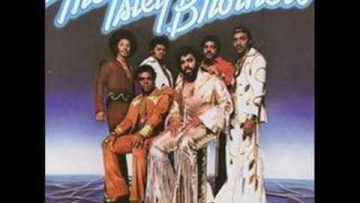 The Isley Brothers – For The Love of You 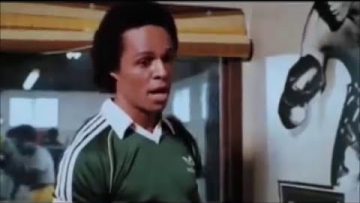 Penitentiary II Soundtrack (Oh no no no) song

Oldschool Dude
58.7K
I searched the used record stores for years for the Penitentiary II soundtrack, just for this song.  I could always find Penitentiar...

The Isley Brothers – For The Love of You