Judge Judy’s Bailiff Petri Hawkins Byrd Gets Candid About Dismissal: ‘She Said I Priced Myself Out’

Everything you didn’t see in the Fresh Prince Reunion

Barack Obama speaks out on politics, life in the White House, and Donald Trump

This week on Jay Leno’s Garage, Jay talks and drives with the best fighters, boxers, and action stars in the field.  Jay takes boxing royalty, Sugar Ray Leonard for a stroll down memory lane, before letting him take his own swing at a regal Rolls Royce Corniche. He trades jabs with Goodfella and Sinatra fanboy Ray Liotta in a 1961 Dual Ghia that belonged to Ole Blue Eyes himself! Then Jay puts action star Dolph Lundgren in his place with a Volvo Polestar hybrid, and later Jay and Suicide Squad star Joel Kinnaman see how slow they can go in the all-new Audi e-tron Sportback. Jay gets punchy with UFC Powerhouse Georges St-Pierre, before taking on NASCAR King, Jeff Gordon in an all new Stump a Car Nerd.  Tune in tonight at 10P ET on CNBC!

About CNBC Prime: By night, CNBC Prime is an entertainment network with a programming slate that is an extension of CNBC’s distinct brand. The entertainment focused block in primetime includes programs such as Shark Tank, The Profit, Jay Leno’s Garage, American Greed and Secret Lives of the Super Rich.

bleatives videowatch features entertainment, music, lifestyle and a variety of other entertaining, creative and informative videos on the web

Judge Judy’s Bailiff Petri Hawkins Byrd Gets Candid About Dismissal: ‘She Said I Priced Myself Out’
from The Real Daytime YouTube Channel

videowatch
395.6K
Editor-in-chief Edward Enninful sits down with British Vogue August cover star Oprah Winfrey to discuss what life is really like for... 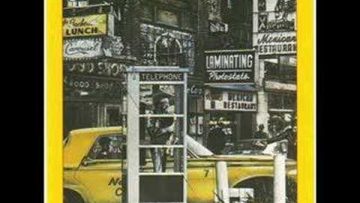 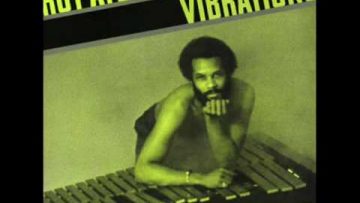 videowatch
7.2K
I think so much of adventuring is learning how to deal with the very human emotion of fear. I grew up with so many horror stories an...