Stepping Out On Faith

Have you ever found yourself at a surprising life crossroad? Something that you never saw coming but all of a sudden its a thought that doesn’t go away? 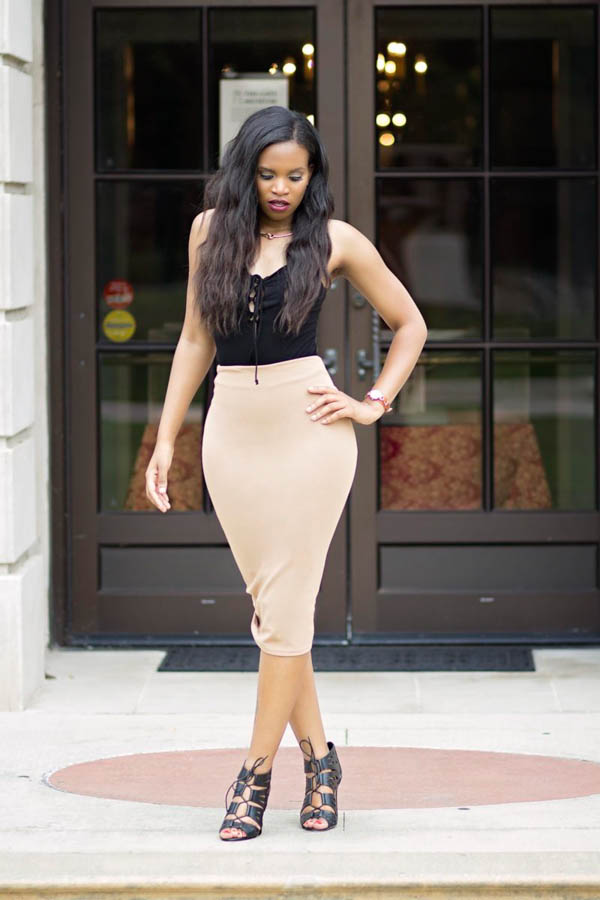 Five years ago I was content enjoying life as an Active Duty Member of the Air Force. As I was gearing up for a scheduled deployment to Afghanistan, my orders were unexpectedly redirected, and I instead found myself on a six-month temporary assignment to the Washington D.C area. I refer to it now as the six months that changed the course of my life. 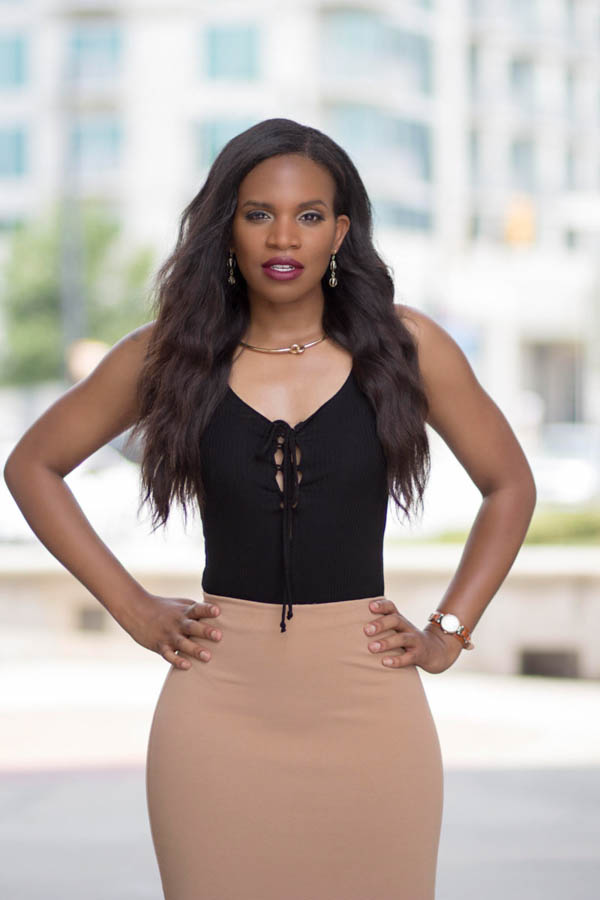 How? Well, when you’re good at something, you tend to get comfortable right? For me, the military was no exception. I’d left home at eighteen, adapted well to the lifestyle, was good at my job, and was winning awards and being promoted very frequently. There was every reason to believe I would make a career out of it.  But after spending six months on the D.C assignment, I realized that I was no longer challenging myself professionally or personally, and as a result was no longer growing.

So I did what didn’t make sense to a lot of people at that time and requested an early release from my contract. As an exchange for it being granted, I was required to serve a certain amount of time in the Air Force Reserves. For me it was a win-win, I was now able to start the civilian path of my future while also maintaining my military affiliation in a reserve capacity. Great! 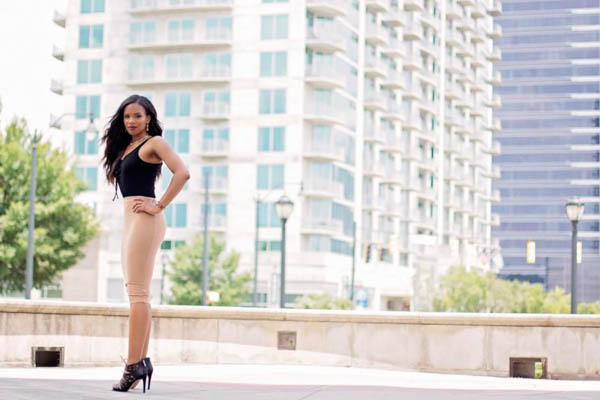 I remember thinking, now what do I do? Yeah, I had a little money saved, but I didn’t have a job lined up because the move was unexpected. A part of me thought I wanted to go to law school but even if I went that route, classes wouldn’t start for some time. Looking back on it, I should have been terrified lol. But instead, I was at such peace because every being in my soul felt that I was making the right decision, even if appeared illogical, irresponsible and completely un KeyvaLike at that moment.

I realize now that major life decision was the beginning of me choosing to walk in faith instead of fear. I mean, isn’t that what having faith is about? Believing and trusting in something you cannot see. Moving forward even though there is no crystal ball to show what meets you at the end. How about you? Are you someone who makes faith-based decisions? Ever done something that people told you was crazy but you believed anyway. Leave a comment below so that we can chat about it! 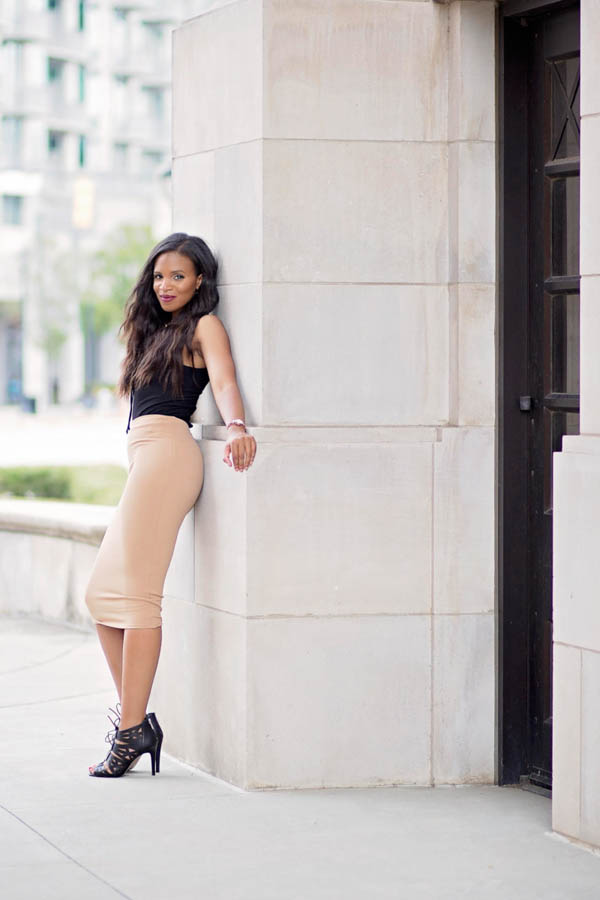 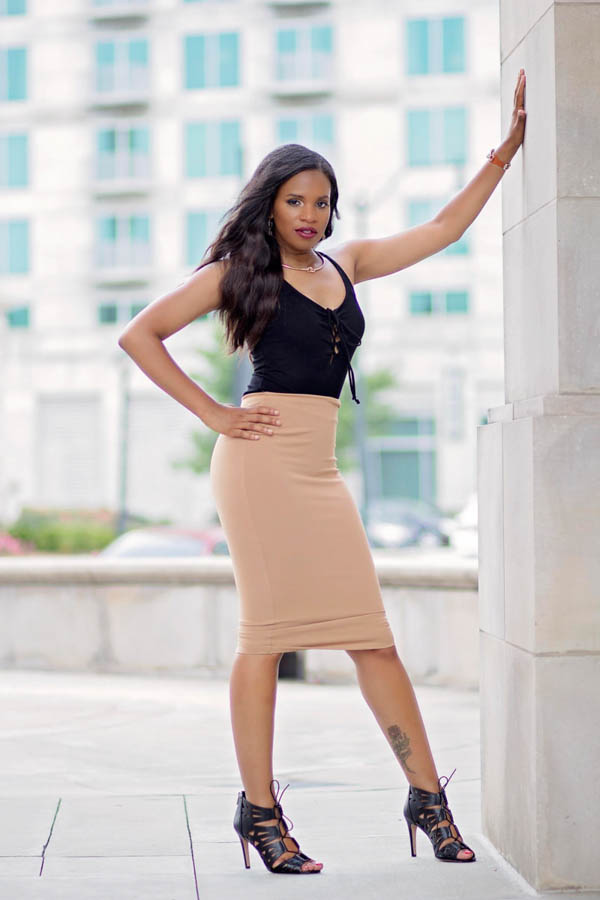 Also, stay tuned for part two where I discuss what has come from that decision made back in 2011 and how continuing to make faith-based decisions has helped to develop me into the woman that I’ve become and the person I’m continuously striving to be.  An even better version of myself.

Thanks for stopping by! XOXO!

Keyva J. Fontnette is a Life & Style Blogger currently residing in Atlanta, Georgia. With her Blog, Life As “Keyva Jo”, she provides guidance and advice to career minded women, striving to live their best lives, and look good while doing it! It is her hope that her Blog becomes and online community for like-minded women to share their experiences, gain knowledge, and pass along information to encourage, motivate, and uplift each other.

A Walk In The Park

Being traditional-minded in a hook-up culture

Blerdcon 2019 – Revenge of the Blerds